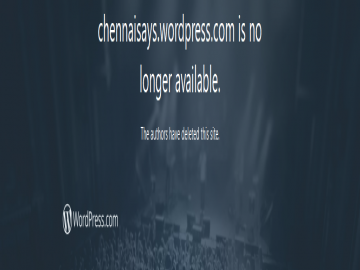 "Let the lies, misunderstandings and useless struggles for the upper hand begin."

Enter an abducted American Daddy’s girl, albeit an unconventional one plagued by terrible luck.

Enter another spoiled princess, this time of the Arslynian Imperial variety, who, though she would never admit it, is graced by an unfair amount of good luck.

And then when you throw in indestructibility and telekinetic powers along with the machinations of plotters like Chennai the Ancient Witch and the current reigning Empress Mawara II, you have yourself somewhat of a story to tell.

The girls’ first stop is finding the Ancient Witch’s lair in the Forest of the Lost without getting lost in the process.

Let the lies, hillarious misunderstandings and useless struggles for the upper hand begin.

“This is not funny. Kidnapped? Fine, I could accept that. But kidnapped and thrown into another world?? Stop it, please. Surely, even my luck couldn’t be that bad. No, I don’t care if the leaves are blue and your skin green. This has got to be some kind of a prank. Nope, I don’t believe it. No way.”

Abducted has not been tagged yet. Help others find Abducted by tagging it!

Abducted has not been reviewed yet.

Abducted has not been recommended yet.