This is an old revision of this page, as edited by EJSpurrell at 11:20, 10 October 2011. It may differ significantly from the current revision. 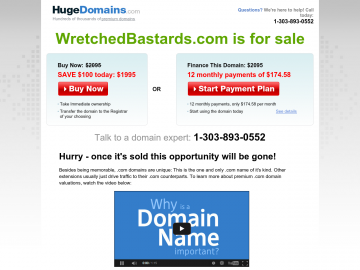 In the beginning, the world was naught but sand, dust and chaos. It was lifeless, barren. Not a single plant or animal roamed the surface for many, many years. But then the gods, from their celestial chariot far away among the stars spied our cold, naked world. The forged the dusts of chaos into plants, that they may grow and give us air to breath. They filled the oceans with fish and whales and sea creatures of every size, that we may eat. The lands were covered with animals of all sorts, that we may hunt and use to bear our burdens.

In the beginning, there was only one race, the race of Humans, but eventually, the Humans took wild animals from the lands as mates, and the nine races were soon born. They took wives of the wolf, noble and fierce, and gave birth unto the Lupin. They took wives of the Plains Lions, agile and cunning, and gave birth to the Leonai. Of the eagle, quick and exact, the Caenshi were born, and of the sea creatures, beautiful and strong, they gave life to the Mear. He tooks wives of the serpent, cold and calculating, and so began the race of the Set. From the insects beneath the earth he took wives, and so were the Reapers born, and of the flowers he placed his seed, and created the Chlo.

But the worst of them all were the Morloch. The Human’s worst bred amongst each other, and their hatred and jealousy twisted them into the black, spindly and evil beings they are. They now live as the Reaper, hidden from the sunlight and ever-hungry for the warmth of flesh.

Now, thousands of years later, a mysterious organization from the Human empire of Tannis Nor threatens to unleash the powers of ancient magicks not to help, but to enslave the world.

It’s up to a young Leonai of the Sammonam Pride and his companions to uncover the secrets of the ancient magicks, reveal the dark organization and become the Last Luminii…

The main character, Ren, has a certain helpless innocence that will either irritate you,…Read More

The Last Luminii has not been recommended yet.