Secrets of the Conclave by Beth Raymond

This is an old revision of this page, as edited by BethRaymond at 05:48, 26 January 2013. It may differ significantly from the current revision. 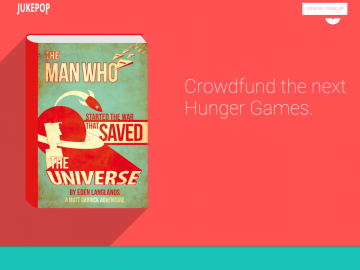 "The unexpected discovery of something that no one thought could be real gives a growing rebellion hope in its fight against the authoritarian rule of the Conclave."

Nyona, a former Adept, just wanted to live her life in peace, free from the Conclave. But when she obtained a secret book to help control her daughter’s Ability, she was thrust into a rebellion that sought to end the Conclave’s iron rule. Together with Mathis, who joined the rebellion after the Conclave brutally murdered his parents, and other Conclave insiders—including the outcast Adept Alia—Nyona is determined to help the rebellion destroy the Conclave's power for good.

Free registration with the JukePop Serials website is required to read full chapters. Excerpts available at http://bethraymond.blogspot.com and http://www.goodreads.com/story/show/321363-secrets-of-the-conclave

Secrets of the Conclave has not been reviewed yet.

Secrets of the Conclave has not been recommended yet.