This is an old revision of this page, as edited by brycehepburn at 09:43, 01 April 2013. It may differ significantly from the current revision. 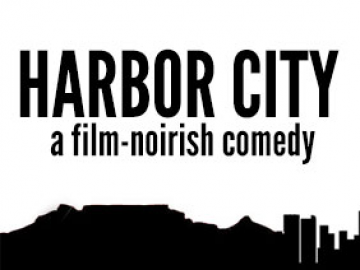 David is a washed out 28 year old who accidentally fell out of a four story building and landed on an old woman, killing her. Since his life sucks so much, he has a hard time convincing anyone that he didn’t try to commit suicide. The question still remains: how did David end up falling out of the window?

The setting is Cape Town, South Africa with a slightly surreal twist. The story is told in short chapters published weekly at www.stopthebus.co.za

Harbour City has not been reviewed yet.

Harbour City has not been recommended yet.