The Elemental Union by Shanna Bosarge

This is an old revision of this page, as edited by muses-success at 09:35, 11 September 2013. It may differ significantly from the current revision. 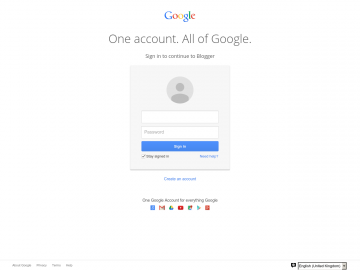 "The demon army of Abaddon is flooding the mortal world. Sterling must find a way to stop the influx of evil."

Follow Sterling as she discovers the mysteries of her past and the power that lies dormant within her. She must journey across Taaneri to find the elemental keys and lock the gates of Abaddon forever or risk losing all she holds dear.

The Elemental Union has not been reviewed yet.

The Elemental Union has not been recommended yet.