This is an old revision of this page, as edited by veronicap at 12:20, 10 March 2016. It may differ significantly from the current revision. 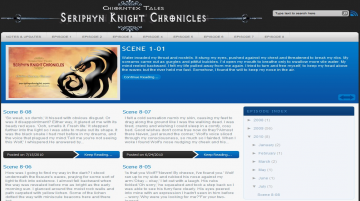 "Epic destiny unfolds around a girl with no name. A girl known as Neven."