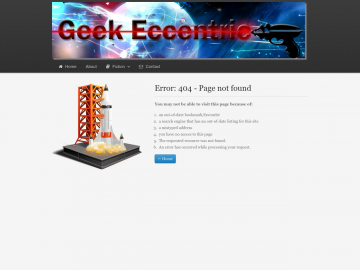 "The real monsters aren't the dinosaurs."

Steve Asten is revered as an entrepreneur, a scientist, and a hero: his amusement park saved Waterford, Pennsylvania from the ravages of a recession, his genetically-engineered dinosaurs garnered him a Nobel prize and his generous donations have given an entire generation of local children the chance to go to college. One of those children was Perdita Patrone, now DinoLand's vice president of marketing and his right-hand woman. Perdita has spent more than half her life in Asten's thrall, but when he reveals his latest business plan, she discovers that dinosaurs aren't Asten's endgame. His newest project is more sensational, and more dangerous.

DinoLand has not been tagged yet. Help others find DinoLand by tagging it!

DinoLand has not been reviewed yet.

DinoLand has not been recommended yet.