Fiona of Fail by Daphne Orgone 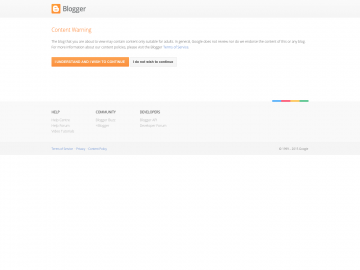 "An account of the life, loves, triumphs and failures of Fiona of Fail, Warrior, Champion of Alcatia, as told in her own words."

Fiona of Fail, aka Champion of Alcatia has been described by bards as the most formidable warrior the world has ever seen. In Alcatian ballads. Fiona is often described as an invincible giant scantily clad red haired barbarian who could defeat entire armies single handedly. Accounts from other nations paint Fiona as a blood thirsty giant, who delighted in killing, maiming and torturing mortal men both on the battlefield and off.

The real Fiona, while physically exceptional and perhaps even supernatural, was a simple peasant girl whose prowess in battle swept her into the world stage. Fiona tells her own story on this blog, dispelling some myths and untruths, although some critics believe her own account may not be entirely historically accurate.

Fiona's life includes violence and sex, amongst other things and those that are particularly squeamish (or are under age) should beware, although neither of these are actually the main focus of the tale.

Fiona of Fail has not been reviewed yet.

Fiona of Fail has not been recommended yet.