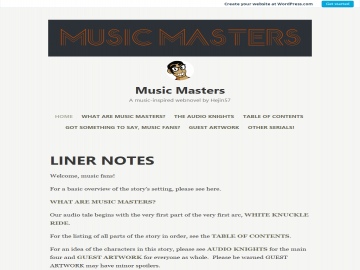 "Music is Alive and Well"