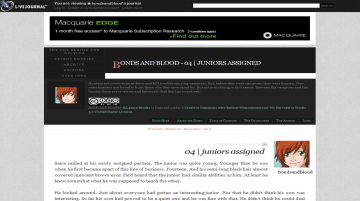 Bonds and Blood by XL'anna Brooks product Read This
Permalink