The Aliud, part 1: The New Thunder by Mutalias 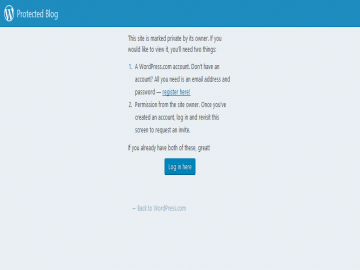 Other reviews by crows

This is wonderful fiction. The story centers around two characters, long-separated siblings together on a mission from the king of an embattled kingdom. As adults, a reader can readily see that Iri and Auri are very different people who remain united both in history and purpose. Their journey is playing out against the backdrop of a detailed setting that's introduced throughout at a considered pace that doesn't drag down the action but definitely gives the reader a deeply-textured sense of place.

Both characters have strong, well-defined personalities, and the author does not fall into the trap of creating stilted fantasy dialects, but rather defines the character voices through incredibly natural dialog that make them both approachable, but in different ways.

Throughout, the author moves between events of the present (centered around the perspective of the brother as an adult) and events of the past (centered around the perspective of the sister during chapters of her younger life). Often, I find that 'flashback' scenes tend to rob a narrative arc of urgency, or lack driving stakes since you know that, whatever happened, it must have worked out. However, in The Aliud, this dynamic works well as a dual-narrative that maintains a compelling plot in both timelines. It's reasonably well-timed post-for-post, as well, introducing detail chapter to chapter that keeps both stories relevant to one another rather than wandering through events that seem unrelated with the hope that there will be an unseen payoff at the end of the tunnel.

The chapters are a healthy length. This isn't a weekly bite of microfiction to flit through on your elevator-ride up to your office, but is well worth setting aside time with your Monday-morning coffee to join the adventure with these characters in this immersive world. It feels big, and it feels incredibly deliberate, like nothing is dropped in accidentally or incidentally. I look forward to the new chapter each week!