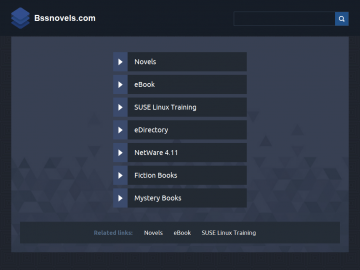 "Recuperation of a mind"

Fuderpsy, a world controlled by two superior Gods, stands without hope or freedom. Without freewill or individualism, a world truly devoid of meaning.

That is until Bob arrived…

Slaying one of the superior Gods and sealing the other, Bob took pity on this meaningless world and granted it a gift.

As ages pass and the world adapts, beings from the dimension of Bob began to appear.

In a small frontier village, a boy named Alderam was born. His head, for some unknown reason, was injured by his father when he was still young, but it doesn’t deter him. His days are spent nursing his bedridden, legless mother, but is this his only purpose in life?

Will his measly power as a Water Mage be enough in this dangerous and war-torn world, or will he be left forgotten to the annals of history?

Transformation of Fuderpsy has not been reviewed yet.

Transformation of Fuderpsy has not been recommended yet.