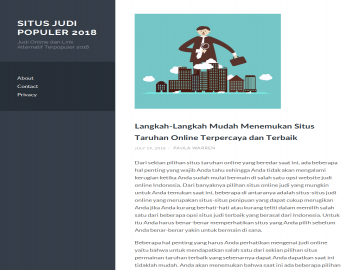 "She's giving up on romance"

Valentine McCallister is still reeling from the stench of a rotten break-up when she finds herself face-to-face with the stranger of her dreams named Johnny. After an uncharacteristic adventure with no strings attached, Valentine vows to change her habits and make the coming year about the pursuit of her own happiness as a single woman. But Johnny's ideas about making Valentine happy are starting to blur the lines of her resolve...

Will she find herself entrenched in yet another relationship, doomed to live up to her namesake, or will she finally make it clear that she is nobody's Valentine?

Excerpt: “Well, you could say that my ex and I broke up because I caught him cheating on me.” Valentine felt like the words didn’t quite fit in her mouth as she said them. “Two days ago, actually.” She felt proud that her eyes did not betray her with tears and forced a disingenuous smile to prevent Johnny from pitying her. He settled back in his stool and paused for a moment, leaving her pride in tact.

“I am actually not at all alone for New Year's. I saw my parents earlier today, and I will probably be crashing with a friend tonight.” She did not want him thinking she was lonely, though she had an unsettled feeling in her chest that he could see it every time he met her eyes.

“That’s good of you, to see your folks.” He nodded, “I don’t see mine enough. They moved to Florida last year.”

“Younger sister, parents in Florida, this is starting to feel like a first date.” Valentine teased, hoping to bring back the flirting tone from earlier in their conversation.

Johnny leaned in and spoke quietly, “This is not where I would take you on our first date.” Valentine tried not to breathe him in as he closed the inches between them. Attachments area

Valentine's Resolution has not been reviewed yet.

Valentine's Resolution has not been recommended yet.