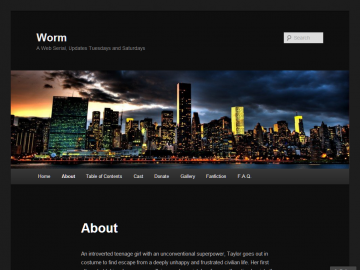 "A hero whose only allies are villains"