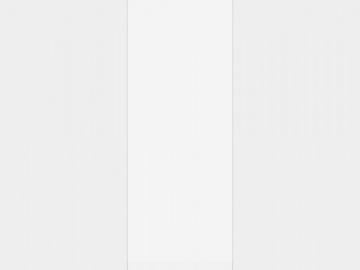 "Join our (debatable) heroes in a monthly space opera about war, morality, survival, love, and hope."

The Reyes: a space station and military base for the United States Space Corps, positioned in a small, recently discovered planetary system. Its crew includes many of all shapes and sizes. Notable of these are two worn war heroes, Captains Orion Flint and Magnus Tsuzuki, and their charges: three sprightly cadets and two gangly civilians.

With a mixture of failures and successes over the past few months, things aren’t going swimmingly, but they could always get worse. And it looks like they’re about to. The Corps battle not just extraterrestrial forces, but themselves and one another as they forge their own paths. Even in the darkest of times, there still is a dawn. Or whatever the alternative, depending on your planet of residence.

Join our (debatable) heroes in a monthly space opera about war, morality, survival, love, and hope.

CROSSFIRE is a sci-fantasy/military story. The launch is planned for January 15th. Further chapters will go up on the 15th of each month unless announced otherwise.

Crossfire has not been tagged yet. Help others find Crossfire by tagging it!

Crossfire has not been reviewed yet.

Crossfire has not been recommended yet.