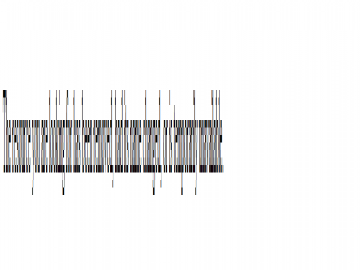 "She left the world of magic behind. Now, four years later, she's being dragged back in."

When suspicious incidents begin rattling North America, it doesn't take long for the authorities to realize that something supernatural is happening. To solve the problem, though, they'll have to ask for help from Maywitch - the organization of mages tasked with keeping their peers in check.

Kay Adamis, a young witch struggling through college, doesn't complain too much when Maywitch drafts her. She's a decent firecaster who's better at magic than studying, and since her parents aren't around, she could use some help paying her bills.

But nobody warned her that the casualties were quietly mounting after months of magical unrest and resulting cover-ups. Demon-summoners and necromancers lurk in the shadows, and some of them seem to be banding together - with potentially dire consequences. With Maywitch's enemies growing stronger every day, Kay has to learn to trust her new companions and herself while rooting out the cause of the chaos unfolding around them.

Maywitch has not been reviewed yet.

Maywitch has not been recommended yet.